Mexico. A land south of our own that has always evoked feelings of curiosity as well as intimidation. The Baja Divide is a route that I heard about originally from hosting a Continental Divide rider in 2015 and haven’t been able to shake it since. Right after college in 2014 I had the opportunity to take the better part of a year off ride to my bike around Europe and Southeast Asia. I had never left the country prior nor been on a bike tour before catching that flight but the hunger for a trip of that magnitude was insatiable. That trip showed me a world filled with generosity, kindness, and masochism reaching deeper than my wildest imaginations. Since then I knew that it was only a matter of time that I would find myself on a bike seat again in a foreign land. The fact that a trip from San Diego down to the southern tip of Baja via mountain bikes lined up is a opportunity I am incredibly grateful for and wanted to make happen as long as I had a job when I came back.

This type of trip entails many aspects of traditional bike touring but also mountain biking which introduces a lot of challenges inherently and thus its own name, bikepacking. One of these challenges being the remoteness and self reliance as well as long stretches without water. My partner in crime in this, Max Lewis, and I opted to have 12 liters of H2O potential per person. The goal is to bring everything needed for survival but also as much comfort items as possible without sacrificing the mobility of our trusty steeds. My luxury items include a small fold-able chair as well as a camera.

The winter is the traditional time to ride this route to avoid the heat. We opted to shove off November 16 which would put us down south in December. The route covers 1,700 miles and 92,000 feet of vertical gain/decent on roads varying from dry creek beds to well traveled dirt roads. Armed zombie apocalypse ready rigs, a handful of bad Spanish, and bodies ready to be beat down by the desert; we are confident in our ability to handle anything the route throws at us. Safety has always been a concern down south of the boarder but further research showed that Baja is very safe and that most of the cartel violence is not present in the peninsula. That being said, we have decided to be as safe as possible and are doing everything in our power to avoid situations that could turn. At this point events are in motion that lead only one way. South. 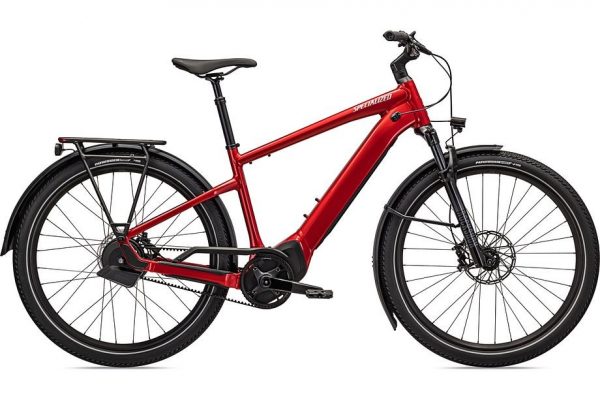 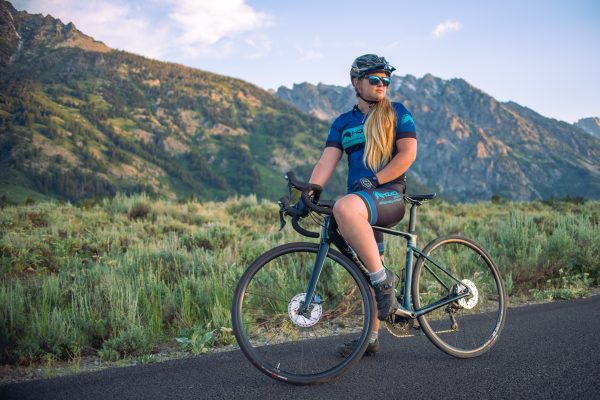