We’re bike nuts here at Hoback Sports and the best way you can tell that is by taking a look at some of our rides. Starting this spring we’re going to start sharing some of our favorite bikes that can be found on the roads and trails of Jackson Hole piloted by Hobackers. The first bike we’re going to feature is a complete custom build put together by our rental manager, Bill. It’s a Specialized Stumpjumper FSR Carbon 650b and features parts from Rock Shox, Diety, Raceface, E*Thirteen, Roval, and SRAM. Standouts include the Roval’s Traverse SL Carbon wheels, E*thirteen’s TRS Race cassette, and Specialized Power Saddle. Roval’s Traverse wheelset has won over many of our staff riders being light, stiff (but not too stiff), wide (30mm internal) and surprising affordable selling for $1000 less than many other top end wheels. The E*thirteen cassette gives your 11 speed drivetrain more gear range than SRAM’s fancy new 12 speed Eagle for a fraction of the cost. It shifts just as well as the ones made by SRAM or Shimano and can even brakes down into 3 separate pieces that can be replaced as they wear so you’re not out a whole cassette each time (those cassettes sure have gotten spendy!). The last piece that may look a bit odd is Specialized’s Power Saddle. While it was originally designed and marketed as a time trial saddle the thing is damn comfy, has a big cuttout that was designed by doctors to increase blood flow to your nethers, and has a slim design that won’t get caught on your shorts when you’re out of the saddle. Bill’s Stumpy is a trail worthy rocket that’s ready just in time for spring and can be seen shredding after work Ferrin’s, launching the Candy Land Stepup, and possibly at a Targhee Enduro near you! 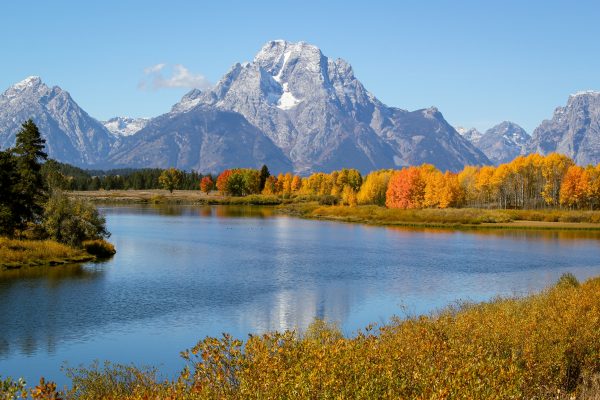